Our Wonderful Bruce Has Passed Away 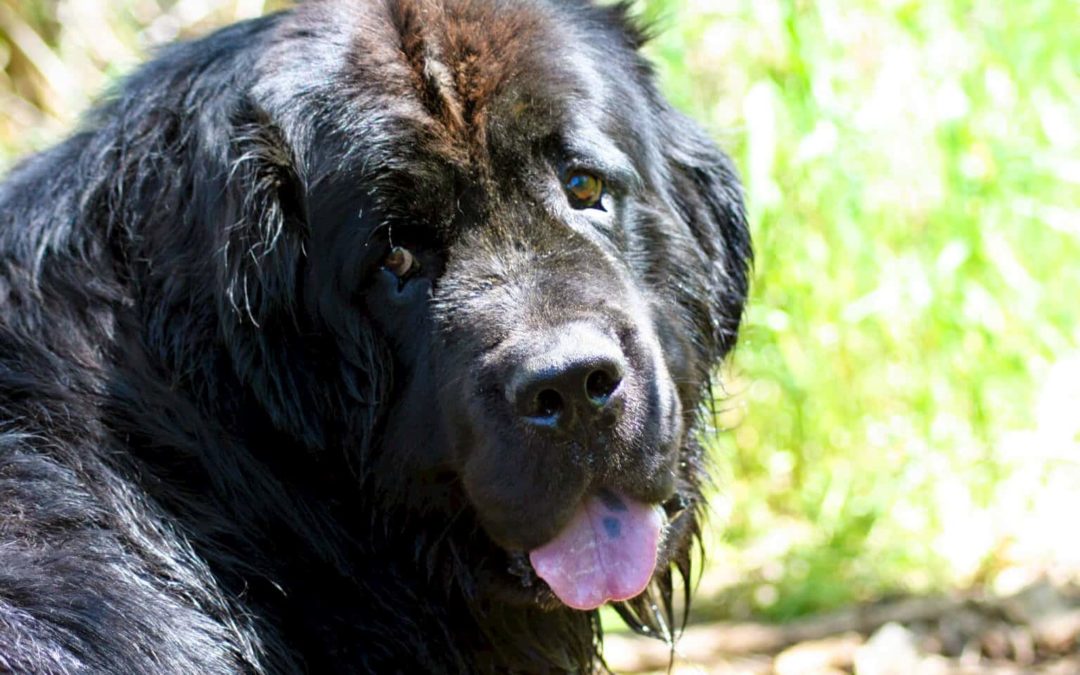 It’s a pretty autumn morning. Over the last few months Bruce has aged rapidly. His right front shoulder has become painful so he could hardly put weight on it. The last 4 days he has lost that sparkle in his eye, like life was getting unbearable. I called Dr. John Calhoun asking him if he would make a house call. He said sure, he would come Friday morning 8:15.

Dr. Calhoun arrived right on time. He came to the back gate when Bruce saw him he got up wagging his tail to greet him. I was surprised that Bruce even got up to greet him, but Bruce is polite greeted him with a tail wagging. Bruce knows Dr. Calhoun. After examining Bruce he said he has a large tumor on his shoulder and that the cancer has probably spread to other areas of his body. We could buy Bruce another 4 to 5 weeks by putting him on pain meds. The pain is a constant throbbing. I told him to proceed with putting him to sleep, that he had suffered long enough. Bruce was always cheerful and “happy to see you.” Dr. Calhoun went to his car to get the medication. We had Bruce lay on a 4 inch foam pad with that big colorful blanket. Dr. injected a serum that put Bruce to sleep and mixed with potassium to stop his heart. Dad knelt down beside Bruce scratching him, Bruce went to sleep peacefully, Doc Calhoun checked his pulse, he was gone. Bruce had that big “love that scratching, its time for a nap,” look on his face.

After Doc. Calhoun left Dad and I lifted Bruce into the wheel barrow wrapped in the colorful blanket. Dad wheeled him down to the pasture under the willow tree and parked him next to the deep hole that Jeffery dug for me with his backhoe. We lowered him down and Dad put a thin layer of dirt over him. Jeffery will be back this afternoon to back fill. Dad told me to get a head stone to mark Bruce’s spot.

Its pretty quiet around here today. I go outside and it does feel different knowing I am here completely alone. I always felt there was someone here with Bruce around to help me if I needed it.

He was a good dog that we all connected with. He had that kind loving personality, he was patient. I would see him put up with a puppy tugging or crawling over him and Rosie wanting to wrestle but he never lost his temper. I have seen many male dogs not put up with that for a second, they would growl or tie into the puppy. I am sure he’s having fun seeing Nana, they were such good buddies.